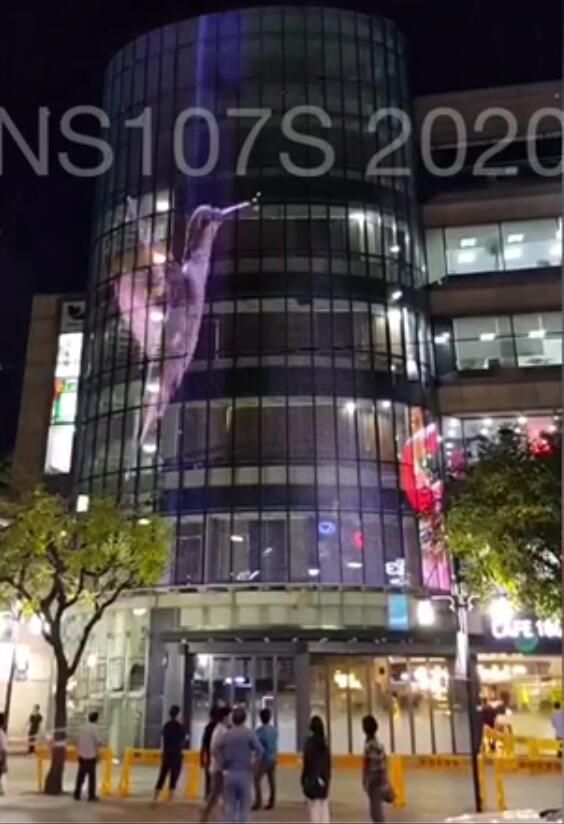 Pixel Protocol Overview: HD107SHD107S is very similar to the APA range and boasts everything APA102 brings, with a higher PWM rate and brighter LEDs. The control circuit and LEDs are integrated in a 5050 SMD package, which provides a small physical footprint for each pixel. PixLite Support Are [...]