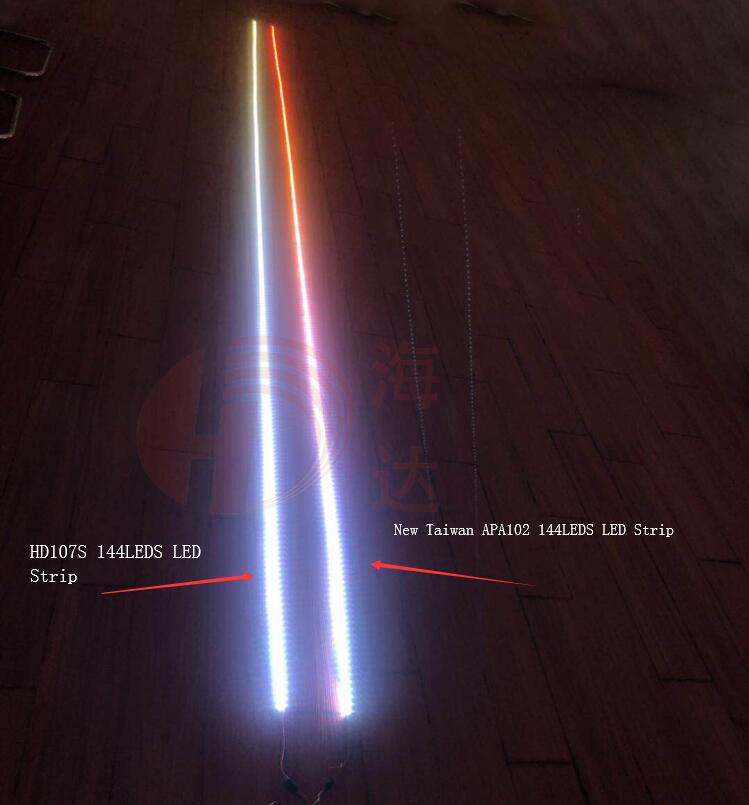 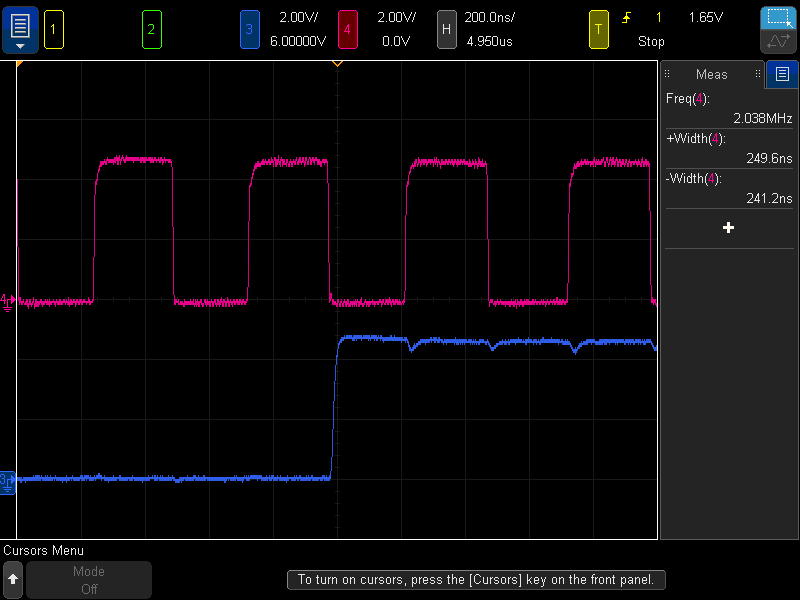 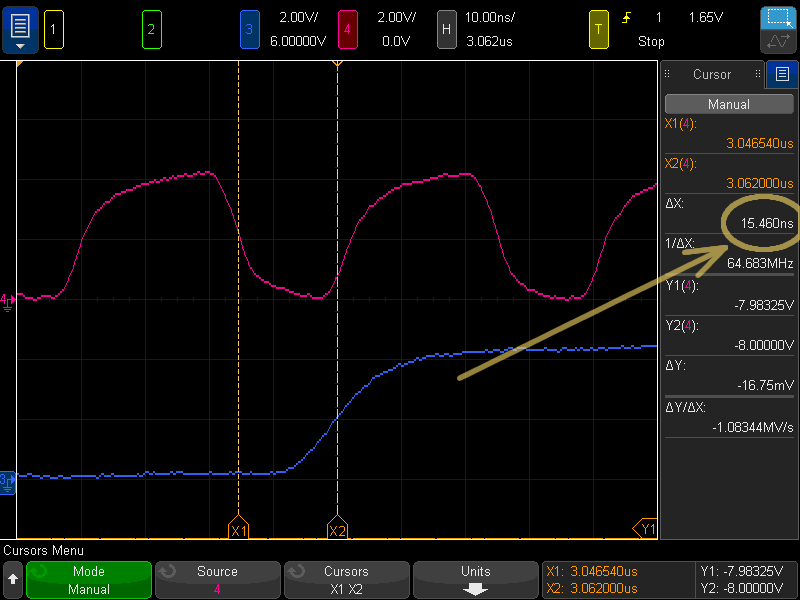 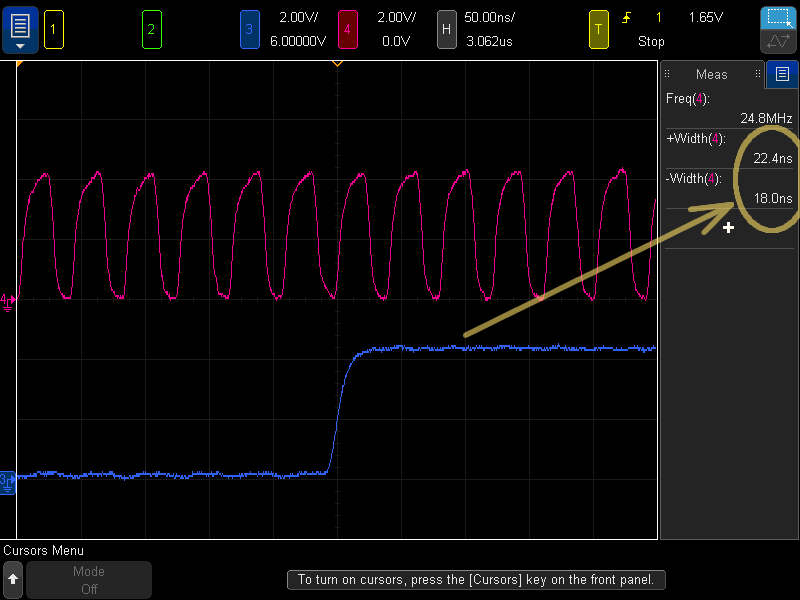 This test was just one APA102 strip we purchased from Taiwan APA company.

Pixel Protocol Overview: WS2814 This pixel protocol was designed by Newstar in China. WS2814 offers many of the benefits the WS28xx series is famous for, as well as being the first in the series to offer an RGBW design, making it one of the most [...]

Pixel Protocol Overview: WS2818 This pixel protocol was designed by Newstar in China. WS2818 offers many of the benefits the WS28xx series is famous for, as well as being the first in the series to support an output voltage of up to 24V, making it [...]